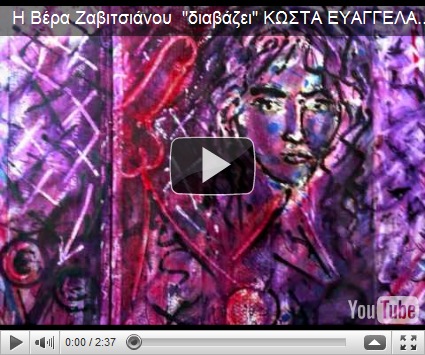 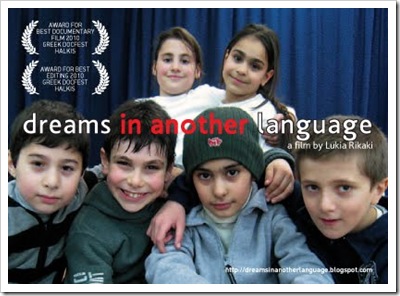 Charles Bukowski: Poet on the Edge

“I’m simple, not profound. My genius stems from an interest in whores, working men, street-car drivers – lonely, beaten-down people.”
Charles Bukowski,  from Sunlight Here I Am: Interviews and Encounters, 1963–1993

One of the most original voices in 20th-century American literature, Charles Bukowski (1920-1994) lived and wrote at the edge of society. With unflinching honesty and strong language, his poems and tales speak of life on the streets of Los Angeles among the prostitutes, drunks, gamblers, and outcasts  struggling to survive in an unforgiving world.  In telling these stories, Bukowski wrote without artifice in simple, natural language, repudiating the formal conventions of the literary establishment. He strove to keep his writing “raw, easy, and simple,” to grasp the “hard, clean line that says it.” 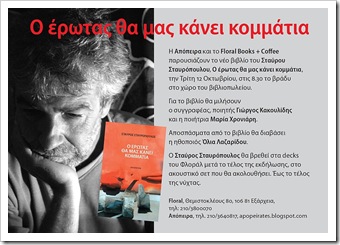 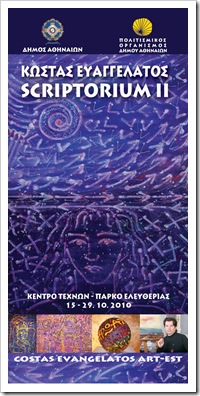