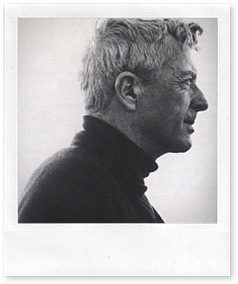 A brief survey of the short story: Jane Bowles

They are hardly known, but her acutely sensitive stories deserve to sit next to Mansfield, Rhys and Woolf

A good friend recently became a better one still by urging me to read Jane Bowles, whose writing inspired her husband Paul, previously known as a composer, to take up prose. Jane Bowles (née Auer), who was born in New York in 1917 and died in Malaga in 1973, wrote comparatively little – one novel (La Phaeton Hypocrite, a piece of juvenilia, notwithstanding), one play, and one short story collection – but her small oeuvre is distinguished by its quality and innovation.