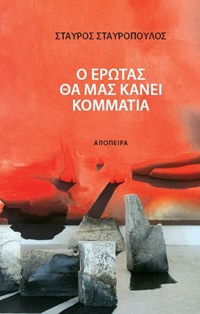 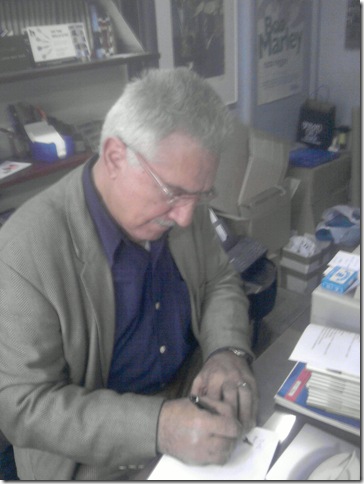 Bukowski With Barbecue Sauce: Absence of the Hero

A new posthumous collection by the world's most famous barfly 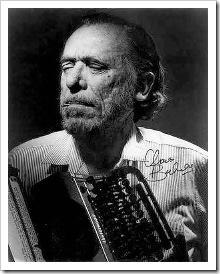 When Charles Bukowski died, his fans expected to miss him. But they haven't had the chance. A steady stream of Bukowski volumes has come out since he passed in 1994. It's not like he didn't leave plenty behind besides books: dozens of Open City and L.A. Free Press columns from the '60s—which first made Bukowski famous—sundry pieces for magazines both literary (Ole, Matrix) and mass-market (Oui, Creem), broadsides, manuscripts, reportage, letters, etc.