The ugly spirit: Burroughs and the Naked Lunch

On the fiftieth anniversary of a contemporary masterpiece 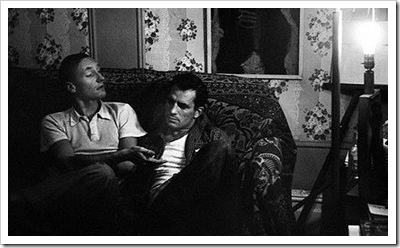 James Campbell writes in this weekend’s Guardian newspaper on the ‘gestation and strange life’ of William Burroughs’ Naked Lunch, a novel celebrating its fiftieth anniversary this year.

The biography of a book is a literary genre awaiting development, and few books have had such an unusual birth and upbringing as William Burroughs’s Naked Lunch. Even its proper name is in question: is it The Naked Lunch by William Burroughs, or Naked Lunch by William S Burroughs? (It is the former in its original Paris incarnation, and in the British edition that followed. When the book came out in the United States in 1962, the definite article was dropped, and the author's middle initial added, signifying the ancestral family name Seward.) 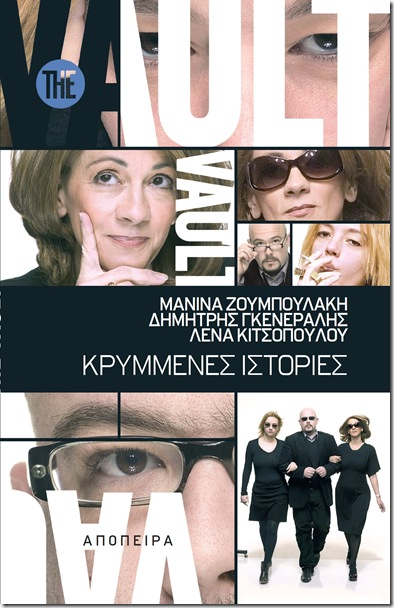